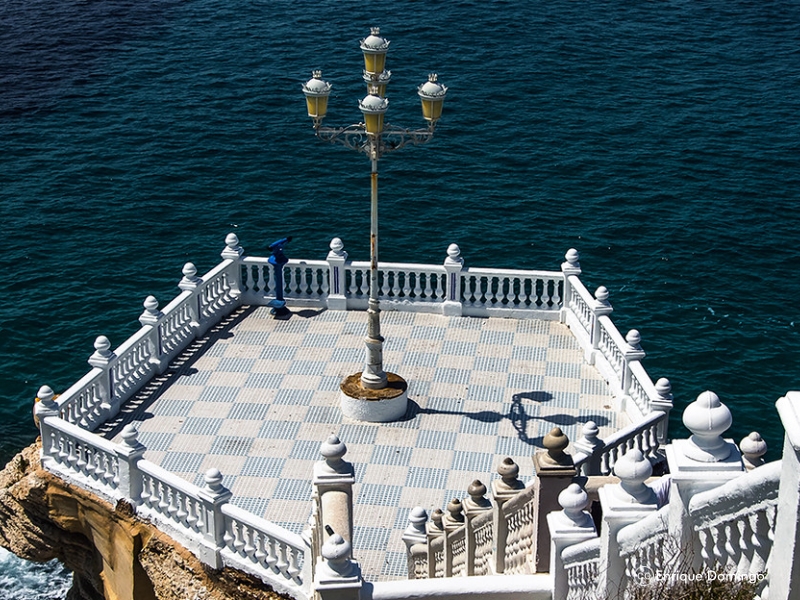 On an immense rock that separates two beaches stood a fortress used to defend the coast from attacks by Algerian and Berber pirates from the 14th to the 16th century. That fortress was abandoned and demolished with the passage of time, leaving only a few remains of the walls.

There this viewpoint rises, also known as the “Balcony of the Mediterranean”.