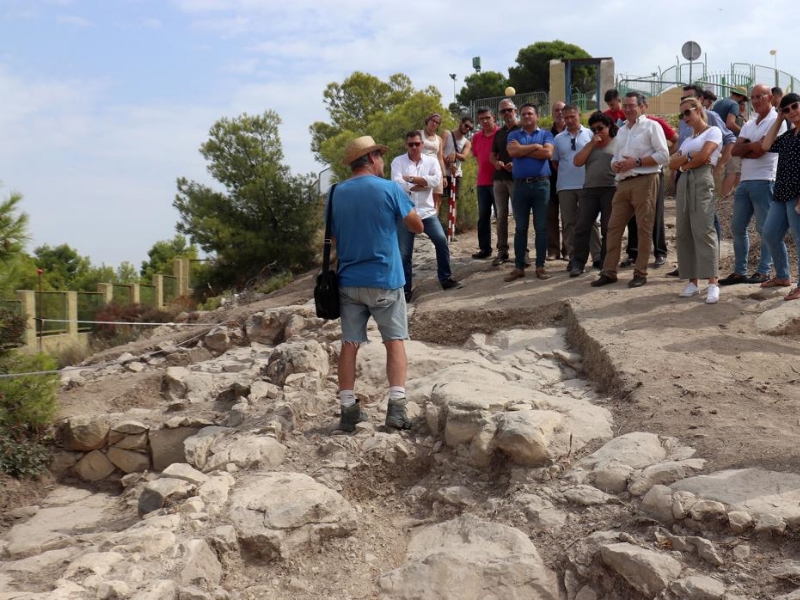 The archaeological site Tossal de La Cala is located on a hill 100 meters high, and shows archaeological remains from between the 2nd and 1st centuries BC.

Recent archaeological excavations since 2013, carried out by the UA, reveal that a settlement of the Roman army of Quinto Sertorio stood here during the so-called Sertorian Wars.

This is attested by the walls, rooms, and various remains found in this old fort, built by Sertorio himself, with the purpose of fortifying the current north coast of Alicante, it is believed that around 77 BC

This old fort or “castellum” can be visited on Fridays at 5, 6, 7 and 8 pm, and on Saturdays and Sundays at 10, 11, 12 and 1 pm through guided tours that must be arranged in advance by email patrimonihistoric @ benidorm.org.